If a Nikon D750 is in your future or already in your camera bag, then this class is for you! Our own John McQuiston will get you up to speed on everything you need to know to get started on the right foot with your D750. From getting oriented to all of the buttons and dials, to making the right choices for image quality, white balance, exposure, and focus modes, John methodically steps through each feature and function explaining its purpose and showing you how it's done. There's even a bonus chapter on how to configure the wifi settings on the D750 and pair the camera with your Smartphone. 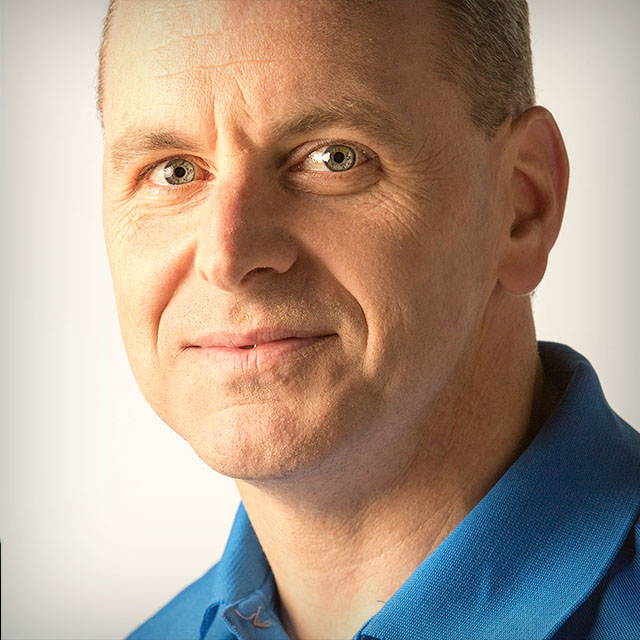 view all of John's Courses |

Other Courses with John McQuiston Sony a7R/S II: Get Up to Speed Fast 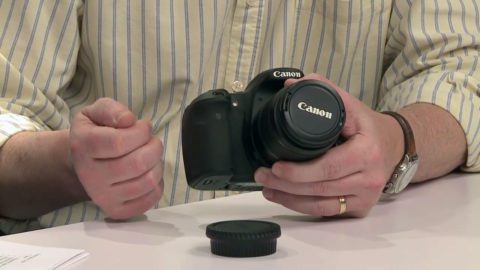 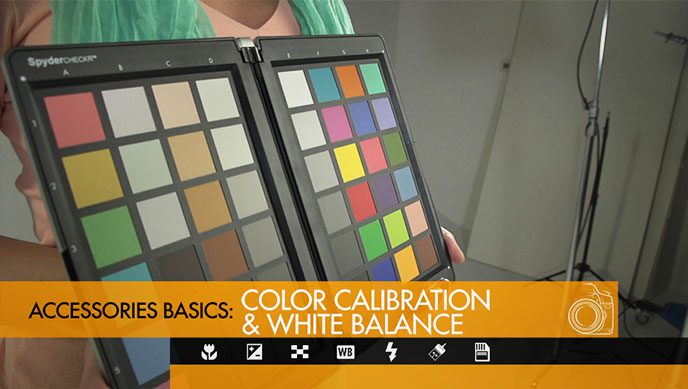 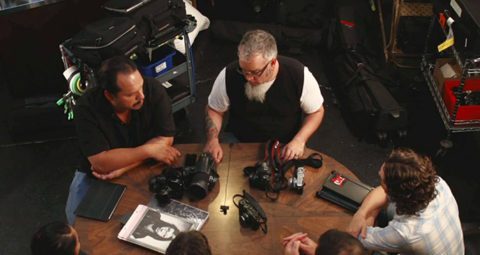 The Evolution of My Gear