Elsa Garrison has carved out a career capturing breathtaking moments at the peak of sports action for nearly twenty years. Shooting for Getty images, Elsa's photographs have appeared in every major sports publication, and she's covered everything from the NFL to the Olympics. A self-described shy person, Elsa's determination and nose-to-the grindstone work ethic has earned her spots on the sidelines of an incredible array of sporting events and her photographs have earned her the respect of her peers and colleagues.

Lesson 1 : On Getting Started
Lesson 2 : On Doing What She Needed to Do
Lesson 3 : On Not Getting Upset About Things You Can’t Control
Lesson 4 : On Making it Fun
Lesson 5 : On Learning the Ropes 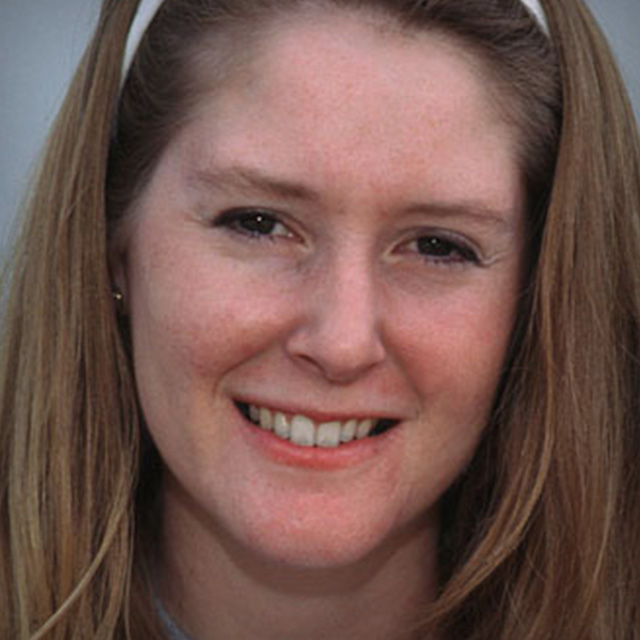 Elsa began her career with Allsport (now Getty Images) in 1996. She has covered a variety of assignments including Olympic Games, the FIFA World Cup, Stanley Cup Finals, NBA Finals, the Super Bowl, World Series, NCAA Final Four, and the US Open. Her editorial work has appeared in Sports Illustrated, Time, the New York Times, the Washington Post, and the Los Angeles Times.

view all of Elsa's Courses | 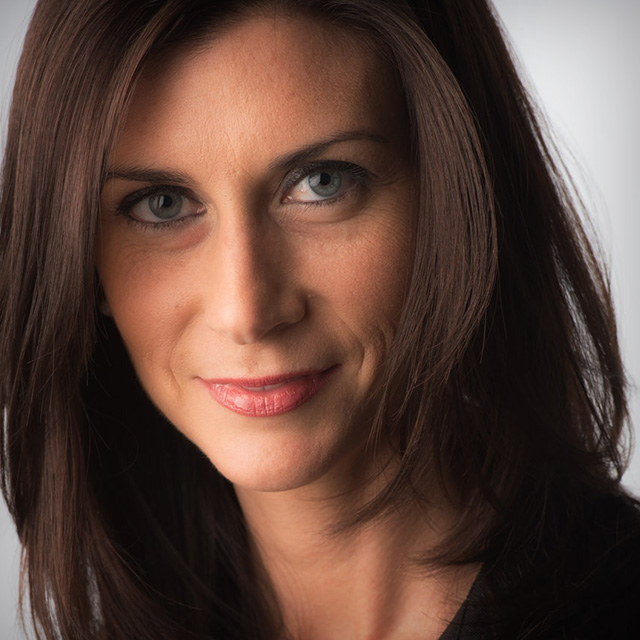 Mia McCormick works as a Director/Producer for Bluewater Media and is a contributor to B&H Photo. She is the producer and host of several interview series designed to lift the voice of women in this industry. Her break out series of inspirational interviews for B&H called "Women of Influence" received national press. She travels across the county teaching at conferences like WPPI, NECC, and PSW.

view all of Mia's Courses |

Other Courses with Mia McCormick The Art of Digital Photography: The Inspirational Series with Jay Maisel