Become a Member for Only $19.99/mo to Watch
Shooting Dreamy Wedding Photos

Let’s go on a lighting journey with Bob Davis! Join Bob as he walks you through his process for lighting and shooting and entire wedding day. From the morning details through the ceremony to the reception and the final image of the night, Bob shares his tips and techniques for creating beautiful photographs that will become timeless keepsakes for his clients. watch course 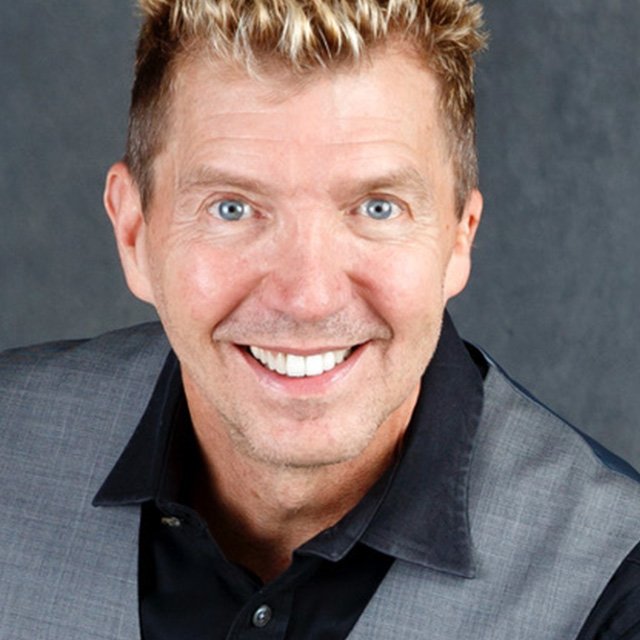 Bob is co-owner of Bob & Dawn Davis Photography & Design, where their client list reads like a “Who’s Who” of entertainment’s elite. Together they have had the honor of photographing many A-list weddings like that of Eva Longoria & Tony Parker in Paris, Salma Hayek & François-Henri Pinault in Italy, La La Vazquez & Carmelo Anthony TV in their New York TV wedding, Tracey Edmonds & Eddie Murphy in Bora Bora, ABC’s TV show The Bachelorette Ashley's wedding to J.P. in California, and more. Bob was also commissioned to work on the book America 24/7 that was featured on the Oprah Winfrey show and was a New York Times Best Seller.

view all of Bob's Courses |

Other Courses with Bob Davis What The Flash? Controlling Your Light A Real Wedding, Live and Uncensored – Preparation and Family Portraits

A Real Wedding, Live and Uncensored – The Ceremony and The Reception 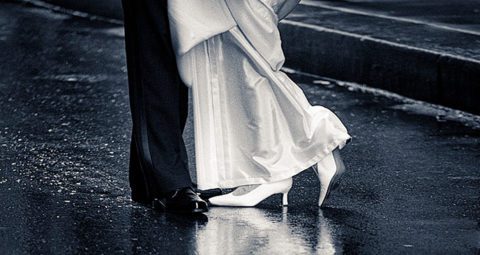 The Art of Photography: Capturing The Moments People Share

What Our Members Have to Say

Can't Decide Which Course to Buy?
Get unlimited access to 800+ Courses When You Become a Pro Member This plan is for those who want to move ahead even faster by getting totally immersed in our educational experience. This is our complete plan that includes everything to supercharge your learning. Pro members have access to the entire course library including new courses weekly, private webcasts, our super helpful community, all the magazines, a creative toolkit packed with brushes, presets, eBooks, and other freebies, partner discounts, quick tutorials, and our one‑on‑one help desk.